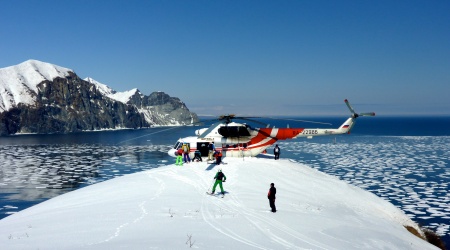 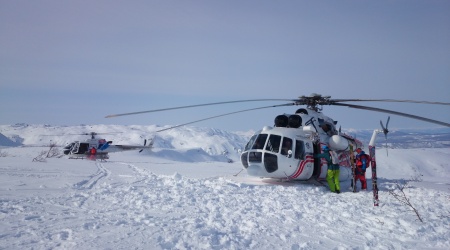 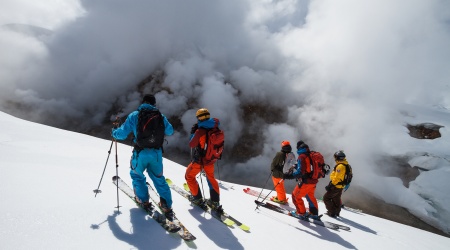 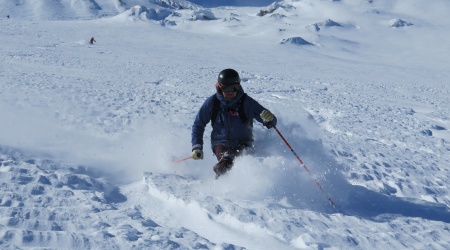 The highest volcanoes of Kamchatka - the most remote areas of the peninsula Ė first descents - new encounters and impressions.

Once you†have spent the†hours included in the package, itís up to you if you like to continue. The additional time will be charged at the end of your stay. Additional flight time is 450euros per person per hour (based on a group of 12 persons).

10 hours included into the package are guaranteed. You will be refunded 400euros per person for each†hour unused due to bad weather conditions or helicopter technical problems.

Included in your package:

Not included in your package: